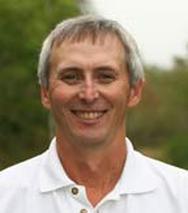 Dick Moss has an extensive competitive and coaching background. As a runner with powerhouse University of Wisconsin in the mid-70’s, he was a three-time Big-Ten Champion in the middle distance events and an All-American/NCAA Champion in the distance-medley relay. He was also a member of the Canadian National team and a winner of the Olympic Trials and national indoor championships in the 800m.
A Level-3 coach in both the Distance and Hurdle events, he has coached the Laurentian running teams for over 17 years and was the founding coach of Sudbury’s Track North Athletic Club over 36 years ago. A former Ontario Track and Field Association Coach of the Year, his club athletes have won over 30 medals in OFSAA XC and track competition, medalled at national Junior and Senior Championships and qualified for a number of Canadian national teams.
He has written two eBooks on running (Tricks of the Trade for Middle Distance, Distance and Cross-Country Running, and Tricks of the Trade for the Sprints, Hurdles & Relays)  and is the owner/editor of Physical Education Update.com, an instructional website for PE Teachers and scholastic coaches. 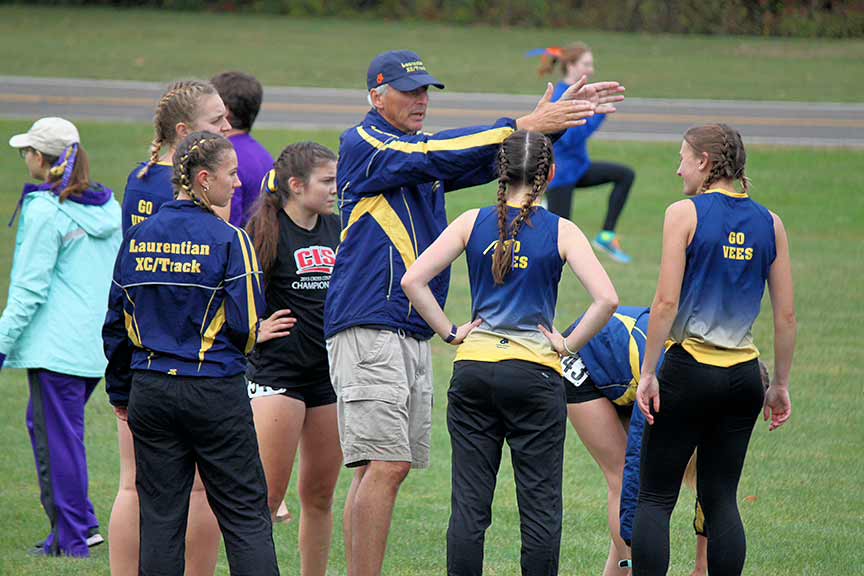